The new logo of Ecocentric Design: Turtle carrying the Sun.

The turtle is a creature living on land and in water, in harmony with it’s environment.

The turtle carries her house on her back, ready to retreat when there is a threat.

The turtle is an indicator species,  sensitive to a clean ecosystem.

The turtle is a Native American symbol for the Earth, as North America is often referred to as ‘Turtle Island’.

Many tribal creation stories tell that Earth was born on the back of a turtle.

Hindu mythology tells of the world supported by four elephants, standing on a giant turtle, just as Terry Pratchett’s Discworld in modern times.

In the far East Turtle is a symbol of heaven and earth, the round shell representing heaven and the square underside the earth. 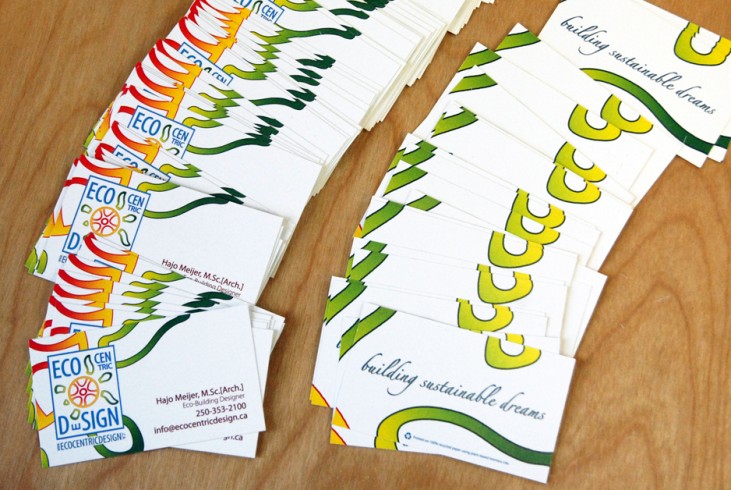 The Turtle of Ecocentric Design carries the sun on it’s back.

The Sun, pure unlimited renewable energy and giver of Life – without the Sun there would be no life possible on the Earth.

The utilization of the Sun’s energy plays a crucial role in the sustainability of our homes, and our society.

“Turtles remind us that the way to heaven is through the earth. In Mother Earth is all that we need. She will care for us, protect us, and nurture us, as long as we do the same for her. [….] We must see the connection to all things. Just as the turtle cannot separate itself from its shell, neither can we separate ourselves from what we do to the earth.”  (Read more here.)

Hajo Meijer is the sole proprietor of Ecocentric Design, committed to deeply sustainable architecture. Hajo is a graduate from the faculty of Architecture at the TU Delft in the Netherlands and a certified Passive House Designer. Hajo lives with his family on Vancouver Island, British Columbia.
View all posts by Hajo Meijer →
This entry was posted in Uncategorized. Bookmark the permalink.